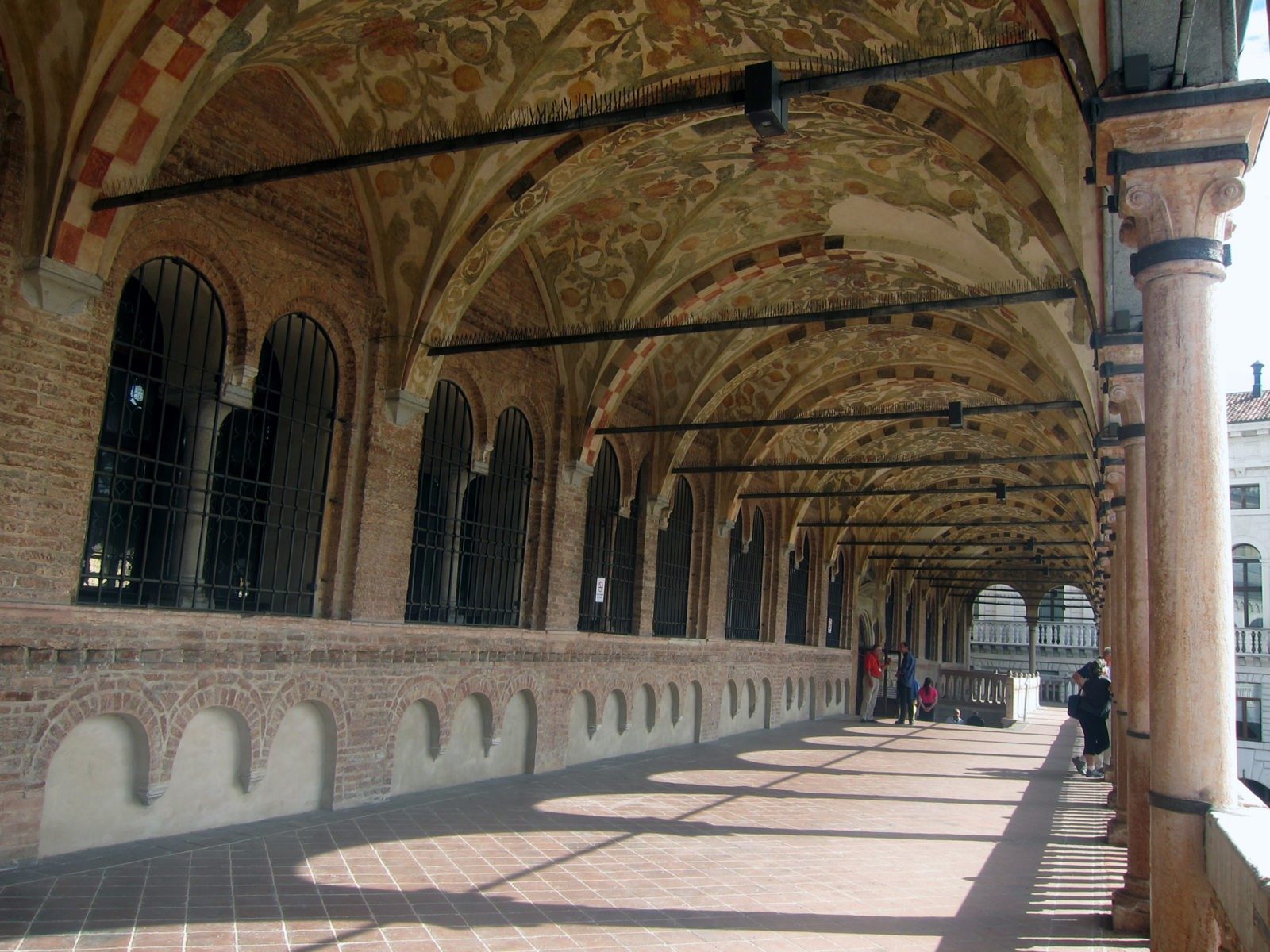 We were in Padova from the 18th to the 20th of September as we were invited to the sixth edition of the World Tourism Expo (WTE), dedicated to the numerous Unesco world heritage sites and held in the wonderful Palazzo della Ragione. 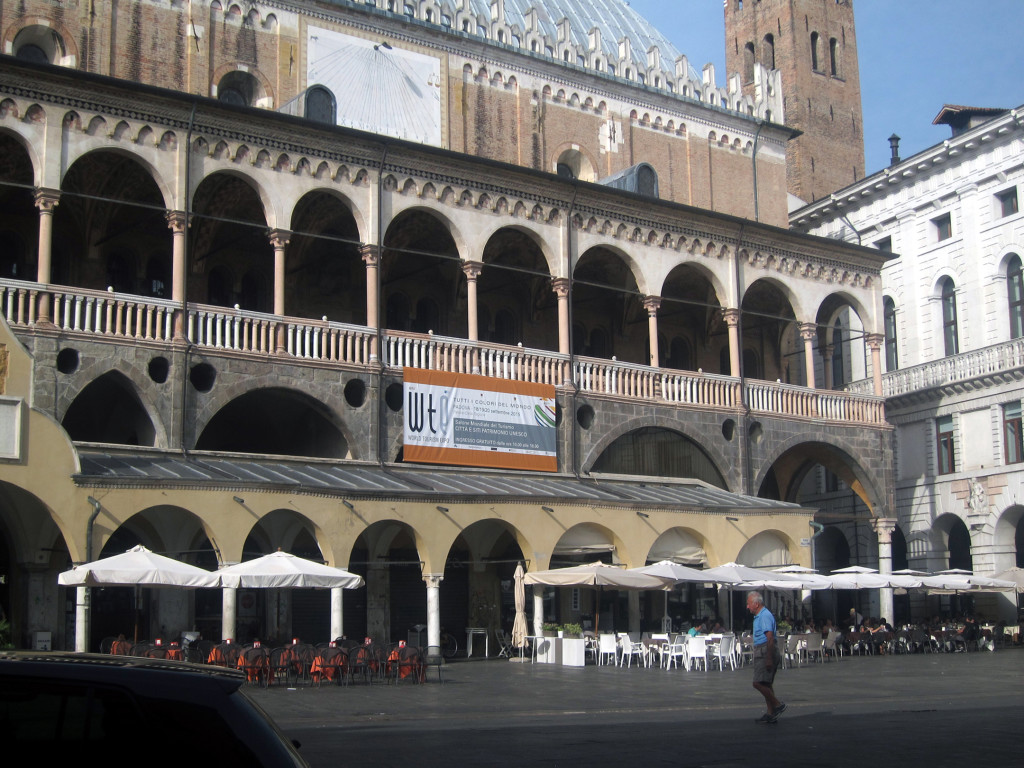 Thanks to its 51 Unesco world heritage sites, Italy is the country with the highest number of internationally renowned ‘treasures’. Almost every Italian region has one of them!

We spent three days exploring the wonders of Italy which are now listed by Unesco and its delegations made us also enjoy the extraordinary surroundings where these sites are located. This is the most important feature of Italy – the beauty of its landscapes, its art, culture and history, its traditions and gastronomy are extensively spread upon our country.

In spite of what is currently done, promoting a conscious, ‘slow’ tourism, focused on ‘tasting’ and not on consuming what our territory offers could be a better way to turn our land to better account. 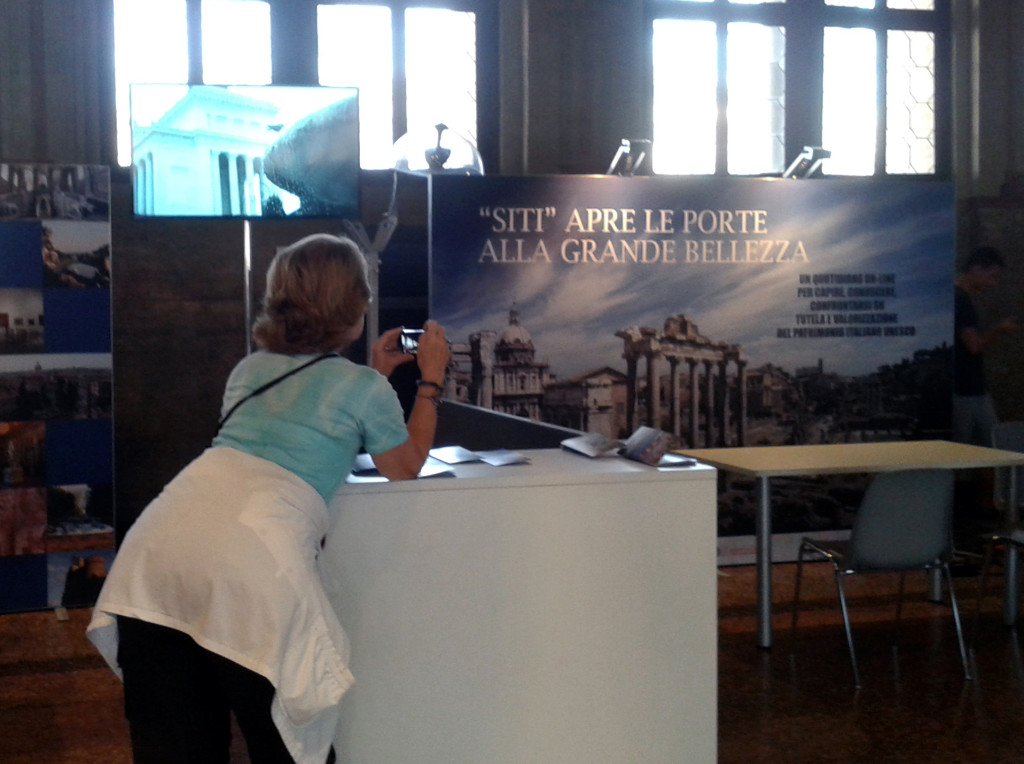 During the meetings with Unesco delegations, we got aware how committed the local institutions are. They got together in  Associazione Beni Italiani Patrimonio Mondiale Unesco with the aim of valuing their sites (a true Italian cultural excellence in the world) and promoting their areas.

The mayor of San Gimignano and President of the Associazione Beni Italiani Patrimonio Mondiale Unesco, Giacomo Bassi, reported that this commitment is sometimes constricted by the lack of resources the Government invest. For this reason, the mayors of the Unesco cities have to deal with difficult decisions when managing the financial resources – choosing between the needs of their communities and the maintenance of their Unesco sites.

Giacomo Bassi ended his passionate speech by paying homage to Khaled Asaad, the Syrian archaeologist killed by Isis for not revealing where he had hidden some of the precious archaeological findings of his country. 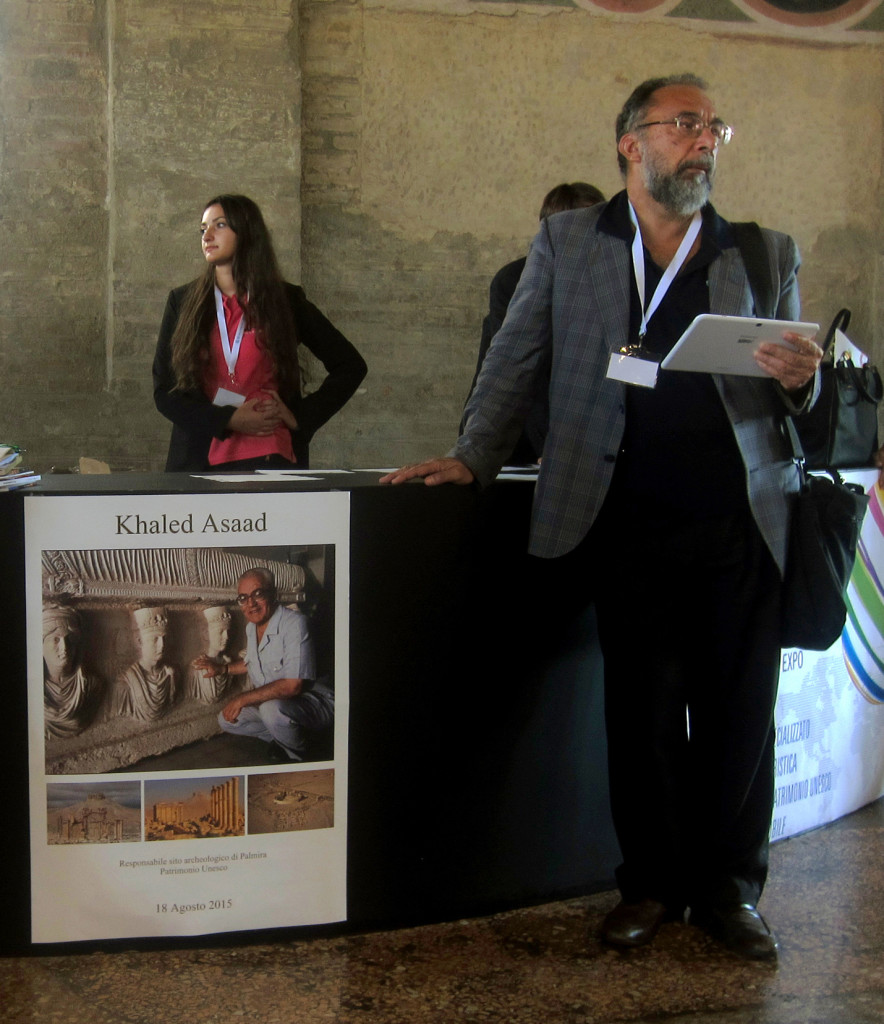 Not only should the Unesco sites be valued by institutions working in the touristic and cultural areas but they should be a priority in the political and economical agenda of our government. These sites could play a fundamental role in the development of high quality tourism in the communities where they are and also in the whole country.

The places which are listed as Unesco sites will definitely be among our preferred destinations. We, ‘Vagabondi in Italia’, love travelling in a way which awakes our senses and feelings and which brings us  an inner enhancement.

We would like to involve our friends and followers in our wanderings to support the efforts of local authorities and private associations to defend and turn our wonderful cultural and natural heritage to better account. 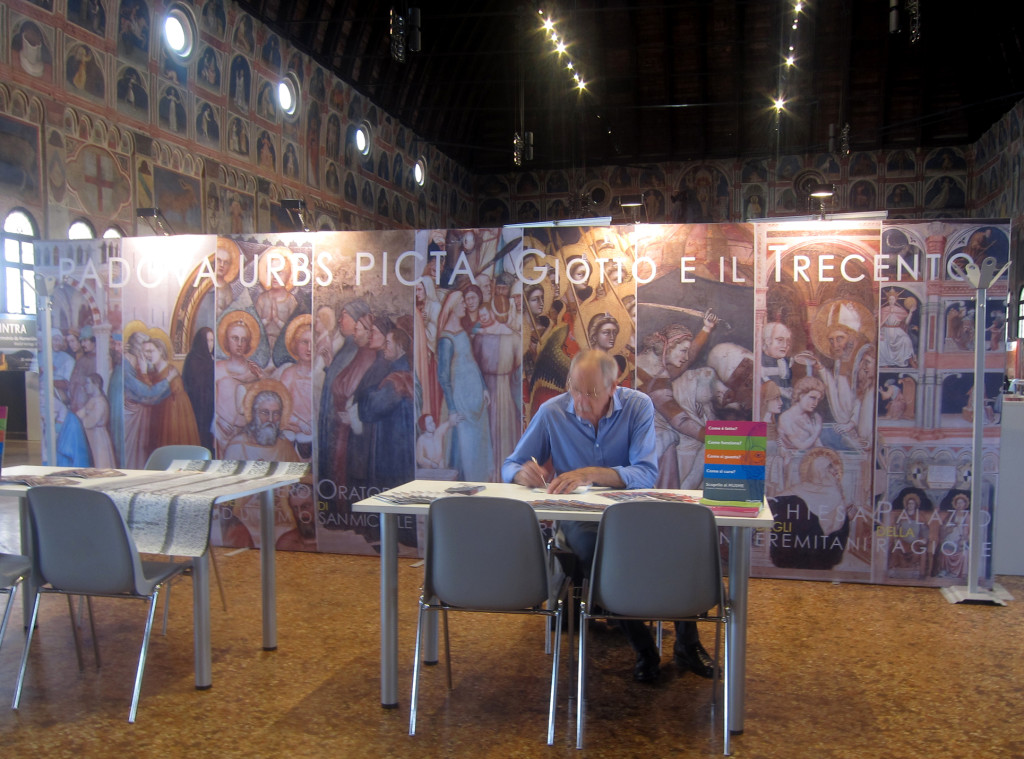 What do you think about it? We are waiting for your comments… 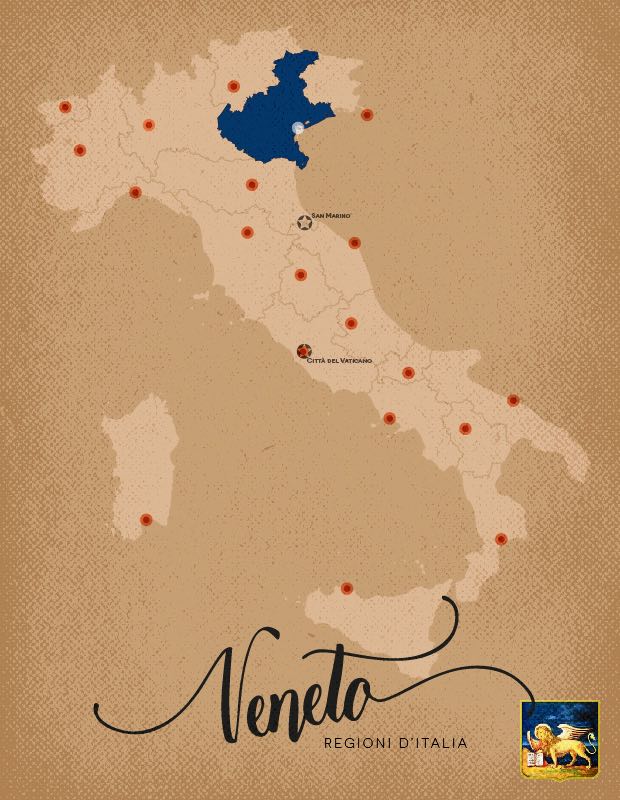 Translated to English by the team of  Language Connection 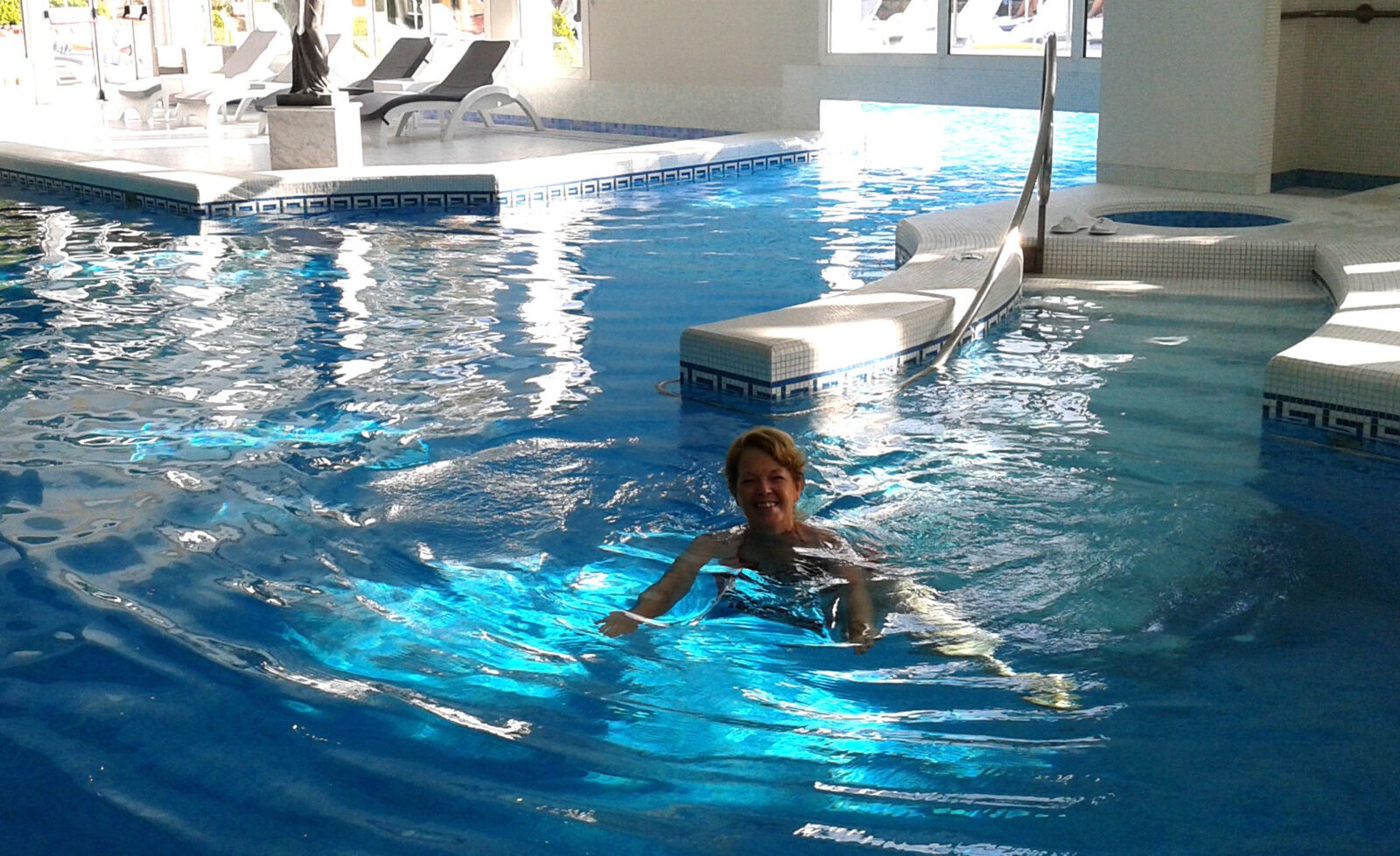 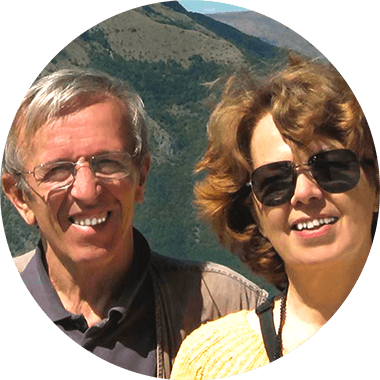